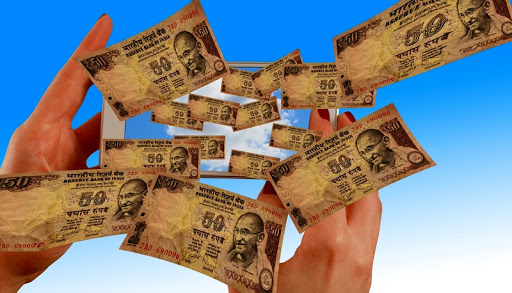 NEW DELHI: Union finance minister Arun Jaitley on Monday said that the public sector banks (PSBs) have "already recovered an amount of Rs 36,551 crore during the first quarter of financial year 2018-19 against the total recoveries of Rs 74,562 crore in financial year 2017-18." NPAs or non-performing assets declined by Rs 21,000 crore during quarter ending June 2018 over March 2018, the minister added.

Jaitley in a Facebook post, titled "WRITE OFF- NO LOAN WAIVER", defended the process of writing-off bad loans by banks and called it "a regular exercise" conducted to clean up their balance sheets.

"Technical write-offs are resorted by banks as per Reserve Bank of India (RBI) guidelines. However, this does not lead to any loan waiver. Recovery of loans continues rigorously by Banks. In fact the defaulting management of most insolvent companies has been removed under the IBC (Insolvency and Bankruptcy Code)," Jaitley said.

He also noted that when the BJP government came into power in 2014, it "inherited the problem of large scale NPAs in the banking sector. The main reason for this spurt in NPA is that gross advances of PSBs increased rapidly as a result of aggressive lending from 2008 to 2014. The total loan outstanding of PSBs, which was about Rs 18 lakh crore till March 2008, increased to about Rs 52 lakh crore till March 2014."