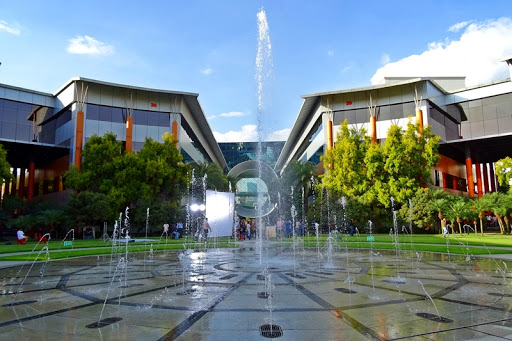 NEW DELHI: Infosys, TCS and Tata Motors are among the 12 Indian companies which feature in a list of the world's best regarded firms compiled by Forbes.

Entertainment giant Walt Disney, with a market cap of $165 billion topped the list, followed by hospitality major Hilton and Italian carmaker Ferrari at the second and third spots respectively.

Housing finance major HDFC was the only company from India's banking and finance sector to figure in the list and was placed 217th.

US companies dominate the list with 61 of the total 250 firms.

Japan has 32 companies on the list. Video game maker Nintendo is the highest ranked Japanese company at the 11th rank, with Toyota following at 12th. Other well-represented countries are China with 19 companies, France (13), India (12) and Germany (11).

To compile this list, Forbes partnered with Statista, which surveyed 15,000 people from 60 countries.

The respondents were asked their opinions about the 2018 Global 2000 companies. Companies were evaluated on topics such as trustworthiness, social conduct, performance of the company's product or service and the company as an employer, Forbes said.